Since the announcement late last year that the EU is going ahead with the proposed Plant Reproductive Material Legislation (PRML), gardeners, both amateur and professional, have been understandably concerned. Under the new legislation, intended to regulate cross breeding and ensure the quality of crops, nurseries would be forced to register every new variety of plant they produce, not just foodstuffs but ornamental plants as well.     Considering new varieties of plants are a fundamental part of what our nurseries do and how they keep their doors open, the sudden addition of a £300 to £500 charge for each new variety produced to provide an EU description would severely damage the industry.  At best what we could expect would be a huge limitation in plant variety, those growers and nurseries willing to continue producing new varieties would be forced to pass on the added expense to customers, raising prices even further. 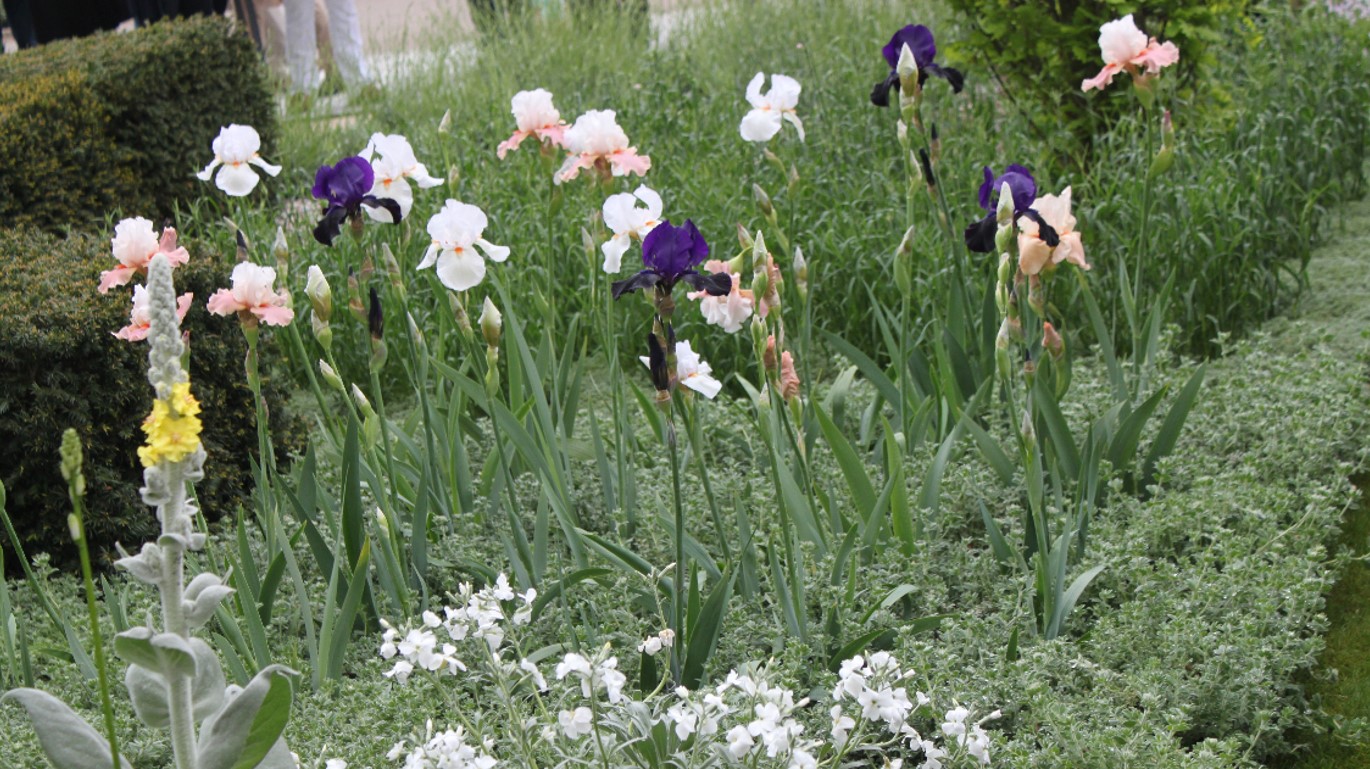 The legislation would fundamentally impact the launch of new varieties

At worst the impact of the new legislation could prove the final straw for smaller nurseries and even cause redundancies throughout the horticultural sector. This is not the first time EU legislation has caused problems like this by producing legislation with too vague a remit, as many tomato growers out there will know well. Fortunately the cogs are in motion to do something about the situation.  Since the legislation was announced, the RHS has been meeting with officials from DEFRA and the EU Commission, as well as briefing our own MEPs on the negative impact the PRML could have on British horticulture.  After much discussion the RHS has proposed a series of amendments to the legislation calling for the exclusion of ornamental plants from those parts of the legislation intended for crops, and a redrafting of the article that says all new varieties must apply for an Officially Recognised Description at great cost to the applicant. The good news is that these proposals are being taken seriously by MEPs, several of whom will speak out on the subject in the European Parliament.   However, the RHS is still urging all gardeners, landscapers and designers to write to their local MEP and urge them to do the same. The more support we can muster for the RHS’s planned changes to the PRML the more likely those changes will be, so we here at Accent urge everyone to write a quick letter and make yourselves heard.

Details on how to contact your local MEP as well as information about the plant Reproductive Material Legislation and the RHS proposed amendments to it can be found on the RHS official website.